The Brazil-Austria Cultural Center is a place for expression of Brazilian culture in Vienna. As a part of the Brazilian Embassy, it stands as a place of coexistence and exchange of experiences among the international community. Previously a place for coal deposit, wine cellar, heating systems and other machines operating in a 1890 building, the gallery went through restoration works to come up with an atmosphere for contemporary art.

Current exhibition: “20th Century Brazilian Woodcut: Between Illustration and Modern Art” (With prints from the collection of the Casa da Xilogravura Museum)

The Brazil-Austria Cultural Center presents the exhibition “Woodcut in Brazil” featuring a selection of works from the “Casa da Xilogravura” Museum in Campos do Jordão. The show displays 24 Brazilian artists from the beginning of the 20th century until today.

The Xylography House was founded in Campos do Jordão in 1987, by Prof. Antonio F. Costella, with the purpose of collecting, storing and exhibiting woodcut and wood engraving prints. The Museum permanently exhibits 1257 artists from Brazil and abroad, allowing a comprehensive view of the entire history of woodcut and wood engraving printing in Brazil and in the world. The museum also exhibits woodcuts for everyday use, such as tarot cards, labels, Cordel pamphlets, posters, books and newspapers.

According to Costella “it is safe to say that the indigenous people were the first to take an active interest in woodcut in the Brazilian territory. The use of wooden matrices during rituals to paint ink on human skin and, more rarely, on garments, was confirmed in several indigenous tribes, such as Canelas, Apinajés and Xavantes, who stood out for their craftsmanship and variety of models”. 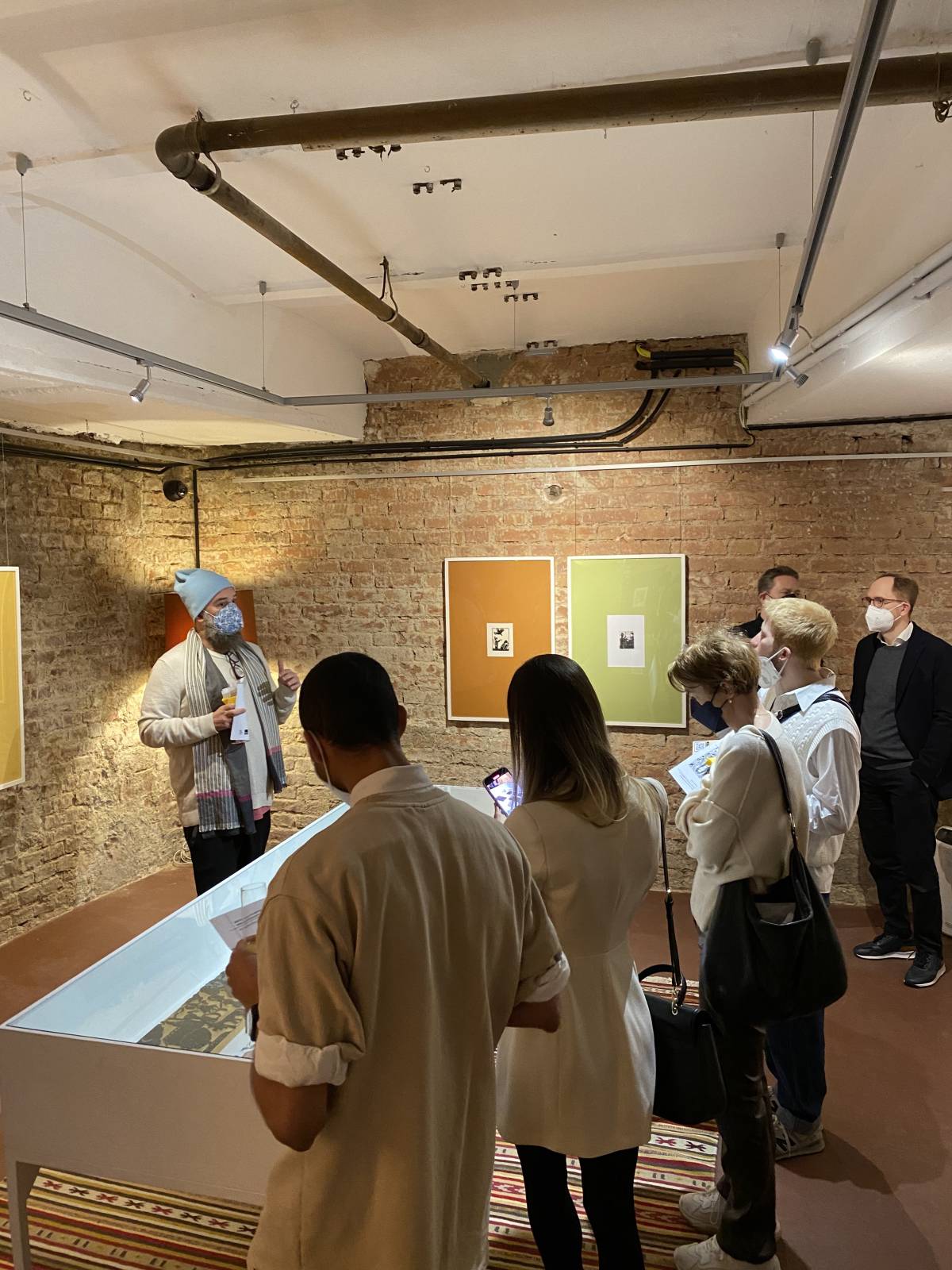 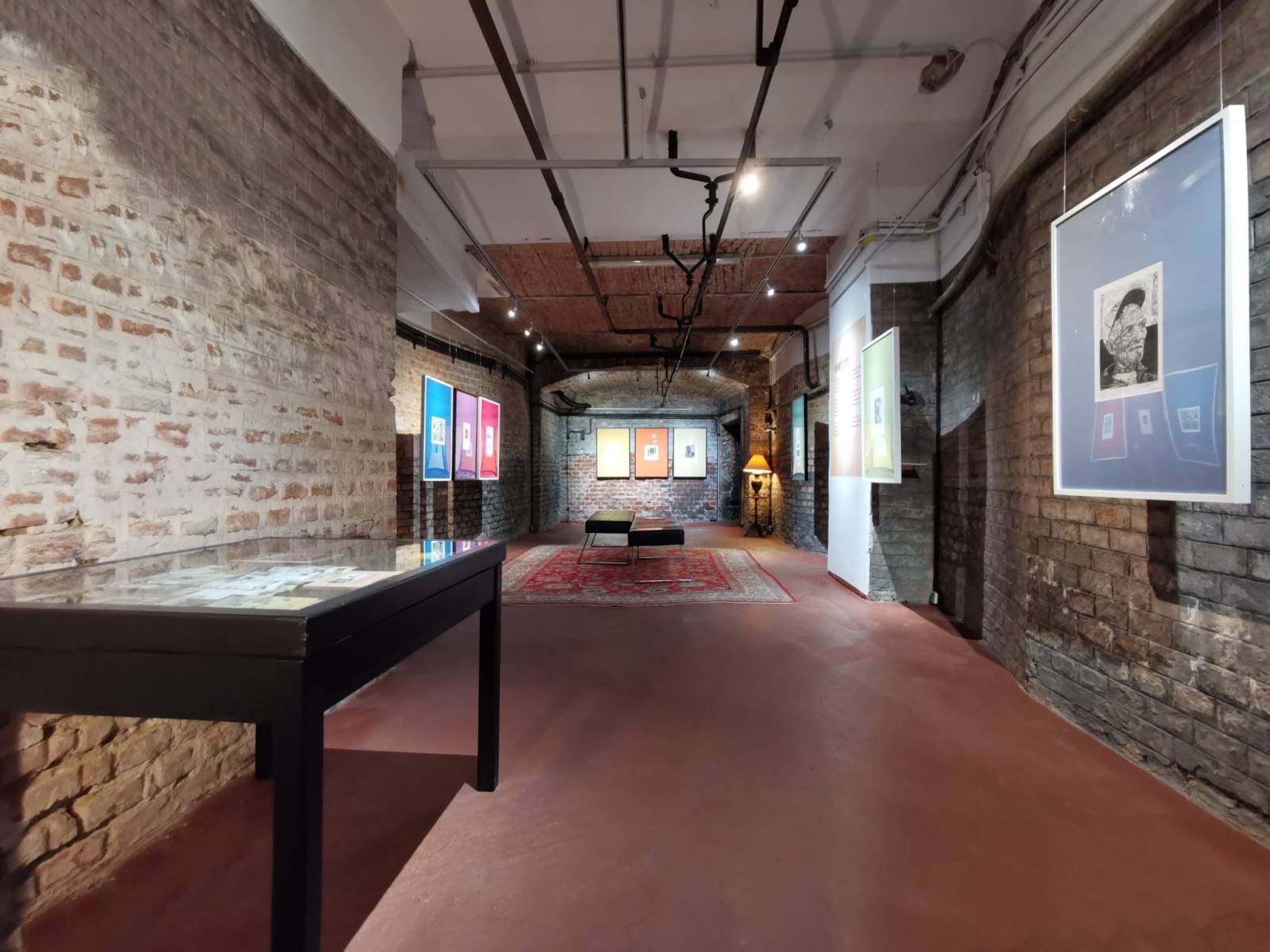 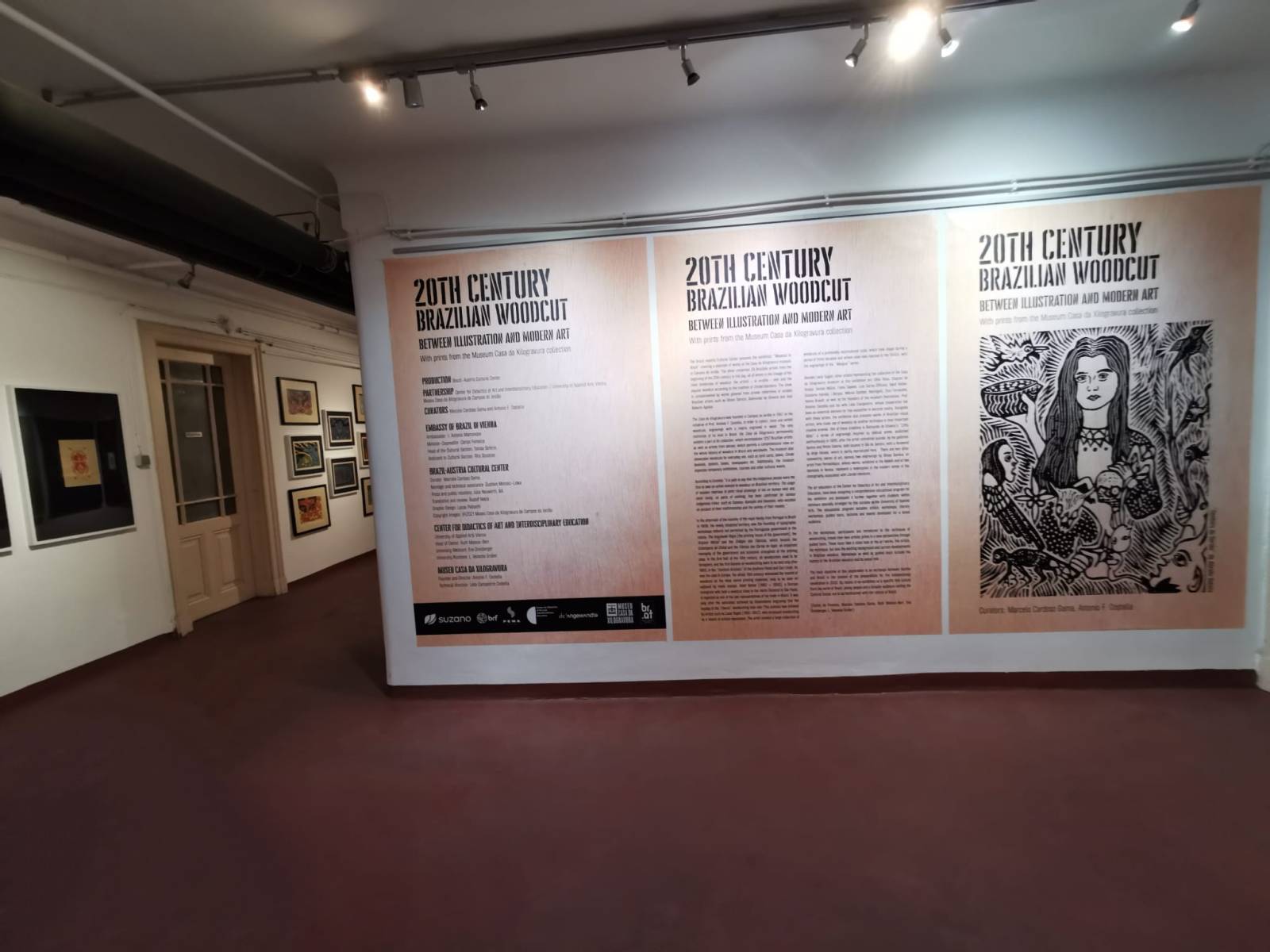 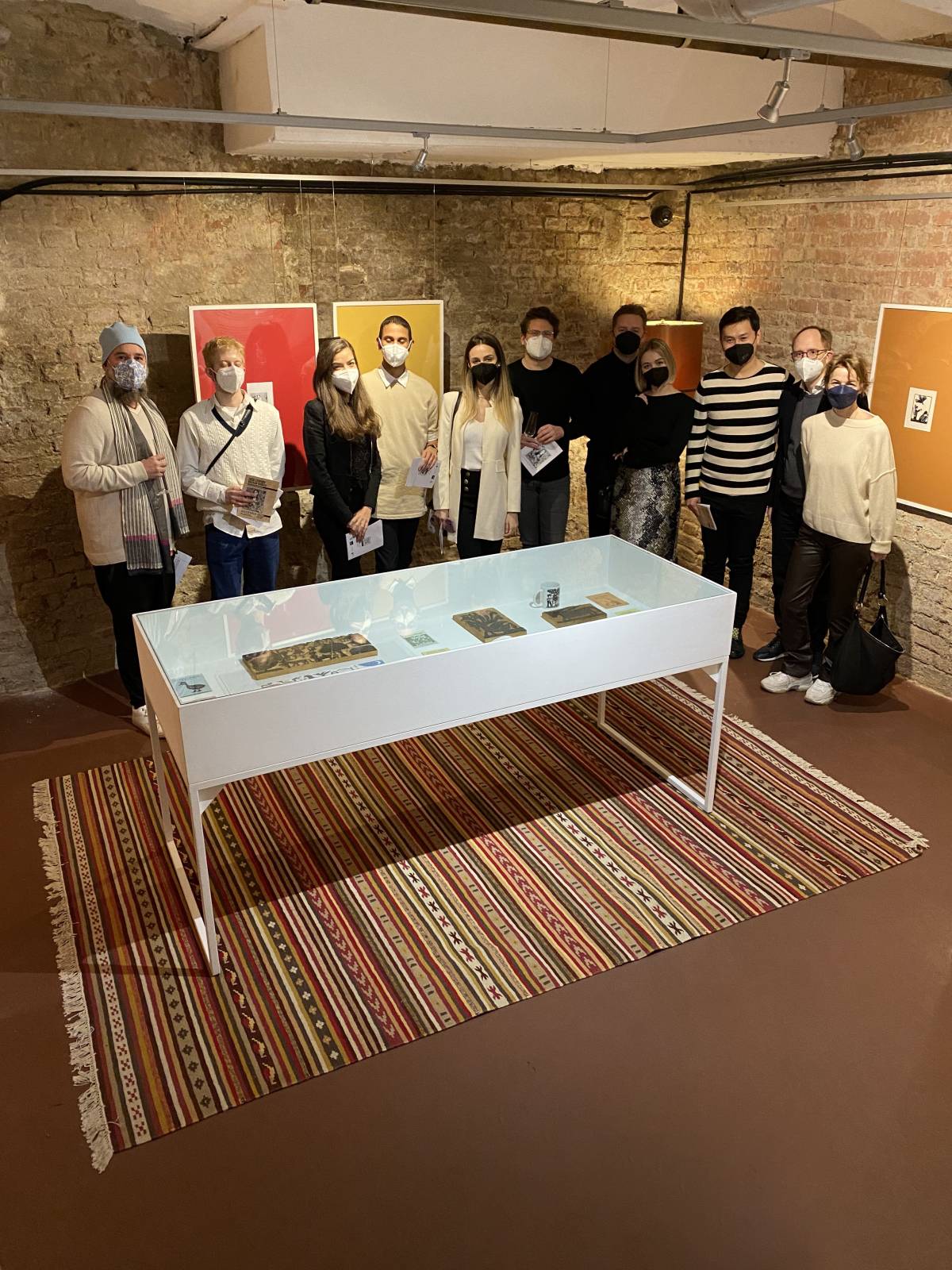 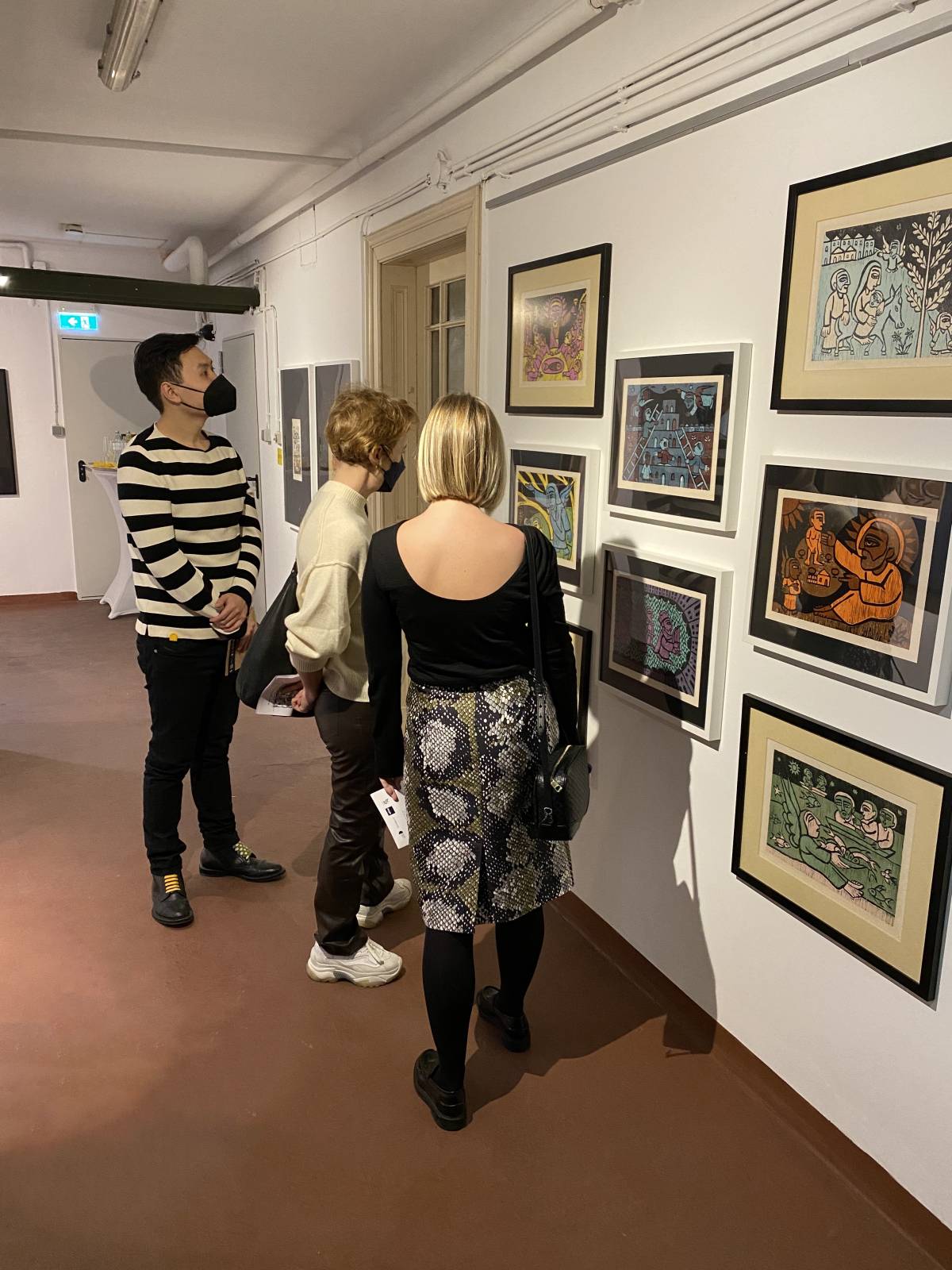 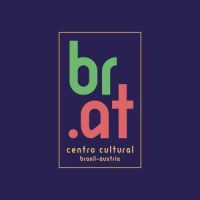